The valley of Elliðaárdalur is one of the most popular outdoor areas in Reykjavík, offering a whole range of outdoor activity options. There are pathways and tracks for walkers and cyclists and educational information boards about the geology and vegetation of the valley. 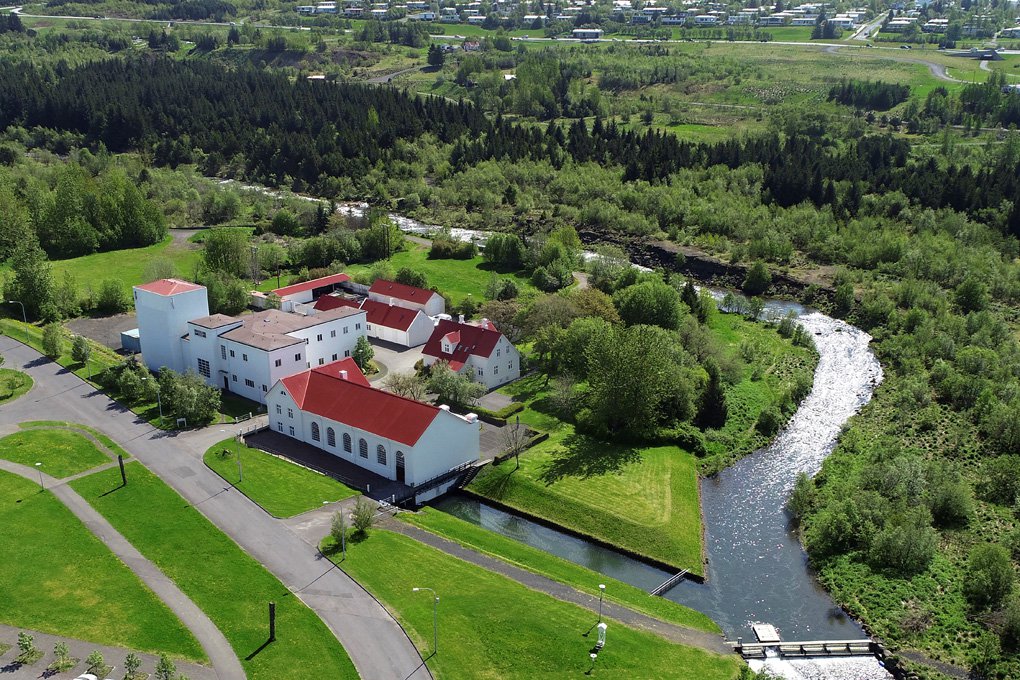 The City of Reykjavík acquired the Elliðaár river in 1906 to harness hydroelectric power, since the Ellidaár valley is the cradle of utility activities in the city. Potable water was first drawn from the river in 1909, the electric power station was commissioned in 1921 and since the 1960s the hot water utility has extracted water from boreholes in the valley.

Since the outset, the activities of Reykjavík Energy have taken into account the ecosystem in the river since it is quite unique to have a salmon fishing river flow through the capital. The City of Reykjavik entrusted Reykjavik Energy’s predecessor, the Reykjavík Electricity Utility, with the supervision of the river from 1925, when fish farming began in the river and a hatchery was operated for decades. Reykjavík Energy then took over these duties when the company was created in 1999. The Reykjavík Angling Club was founded in 1939 and has been leasing the river ever since.

In 2019, Reykjavík Energy, in collaboration with the Iceland Design and Architecture, launched an idea competition for a history and technology exhibition in the Ellidaár Power Station and its immediate surroundings. Reykjavík Energy’s objective with this history and technology exhibition is to give people easy access to this unique area of the city and increase the access of families and all residents to this public domain. 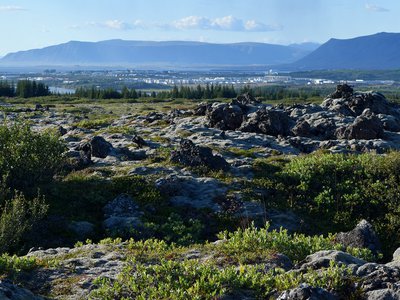 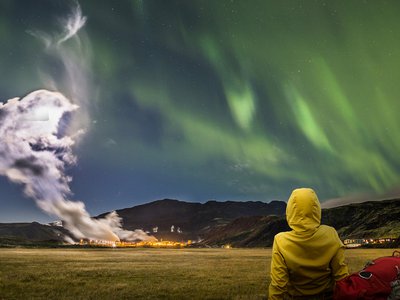