The Carbfix process of permanent disposal of carbon into rock has been nominated for the international Keeling Curve Prize. The Prize is awarded annually to outstanding projects from across the globe that endeavor to reduce emissions or promote the uptake of greenhouse gases.

The Prize is named after Dr. Charles David Keeling, a chemist at the Scripps institution of Oceanography at the University of California, who began measuring the levels of CO2 in the atmosphere in 1958. His work marked the beginning of research into climate change, and the correlation between rising levels of CO2 in the atmosphere with rising levels in fossil fuel emissions. The graph showing this correlation has been named the Keeling Curve.

Happy to receive the nomination

“We are very happy to receive this nomination and the recognition it entails, it reflects the increased interest and belief that the Carbfix process can be applied to significantly reduce the level of greenhouse gases in the atmosphere and help our battle against the climate crisis,” says Edda Sif Pind Aradóttir, CEO of Carbfix.

Globally, there are twenty projects nominated for the Keeling Curve Prize each year, ten of whom will receive the awards, announced in June. Apart from Carbfix, there are three other carbon capture and utilization projects nominated this year. One of them has to do with protecting the peat-swamp forests in southern Borneo, some of the largest terrestrial carbon stores on the planet. Another project revolves around the development of technology and satellite platform that enables GHG and air-quality gas measurements that are more accurate and cheaper than comparable alternatives. The third project is developing technology that offers rural farmers in India an off-the-grid refrigeration system powered by farm waste.

The Carbfix process captures and permanently disposes of CO2 from emissions, instead of it being released into the atmosphere. Water with dissolved CO2 – a soda-water of sorts – is injected into subsurface favorable rock formations where natural processes permanently transform the CO2 into rock. Reykjavík Energy has led the development of Carbfix since 2007 in collaboration with the University of Iceland as well as several foreign universities and research institutes. ON Power has applied the Carbfix process to significantly reduce CO2 and H2S emissions from the Hellisheiði Power Plant since 2014. As a result of long-term, industrial scale applications at the power plant, the Carbfix process has been proven to be an economic and environmentally friendly solution for the permanent underground mineral storage of these gases. Carbfix has been operated as an independent subsidiary of Reykjavík Energy since 2019. 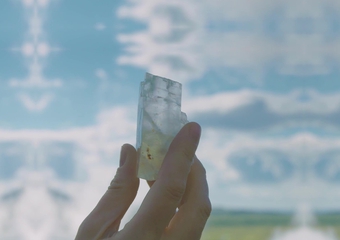 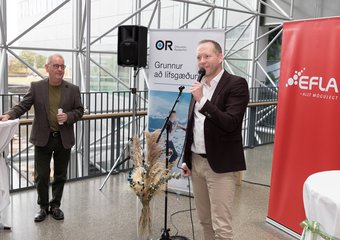 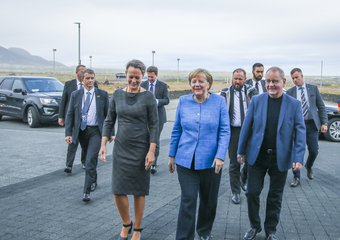